Banks have been some of the most powerful institutions in the world for over seven centuries.

But that dominance is now in danger of being replaced by new technology that grows at a far more rapid rate than banks can possibly match.

Seven years ago, central bankers from around the world coordinated policy moves to set interest rates at 0% (or even negative) and conjure trillions of dollars, yen, renminbi, euros, etc. out of thin air.

Around the same time, digital payments technology known as Bitcoin was invented.

Bitcoin represented a very 21st century way to hold savings outside of the conventional financial system, like a digital form of gold.

Since then, the technology has become much more widely adopted, spawning brand new thinking and a digital revolution in finance. 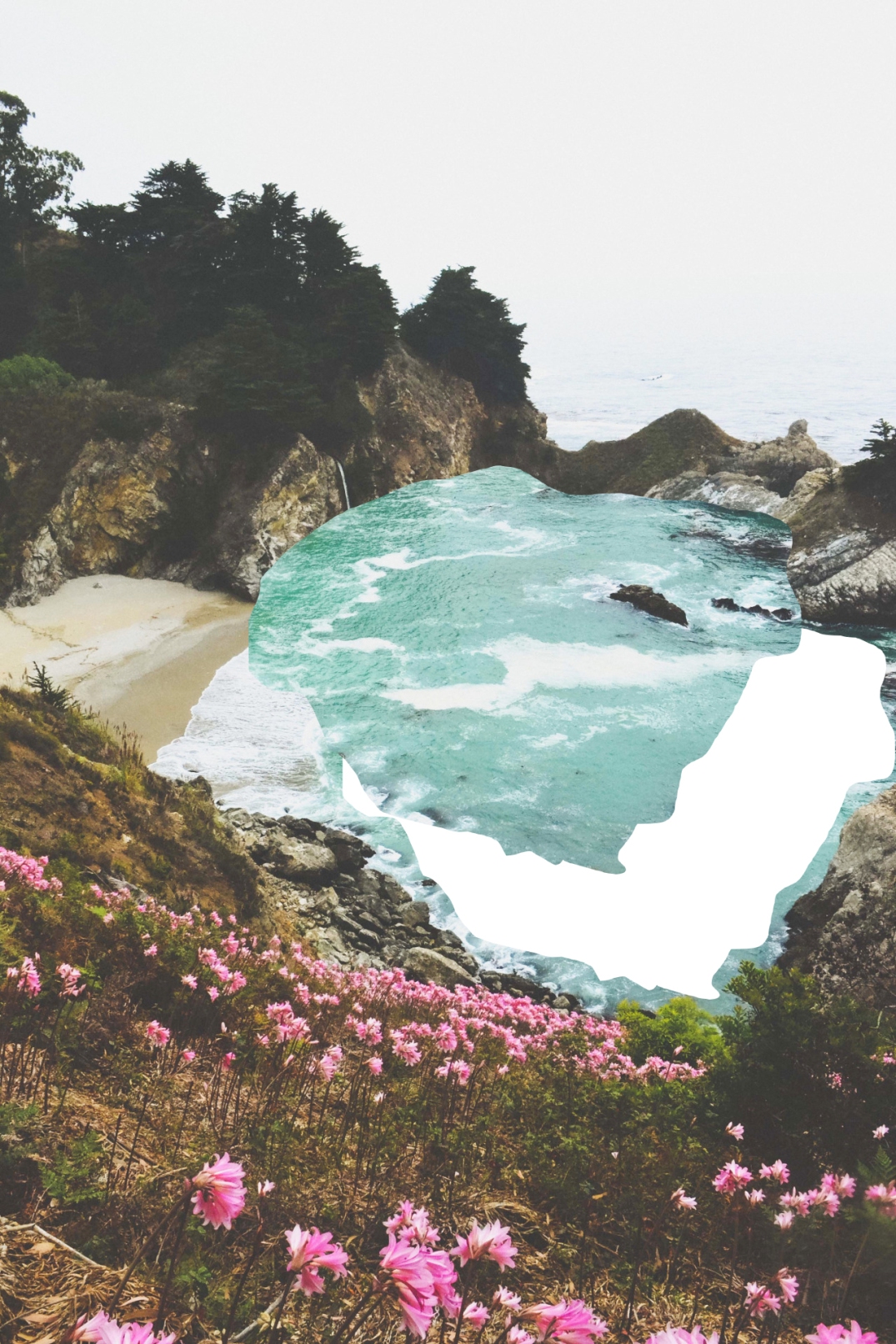 Technology now makes it possible to completely eliminate banks as a financial intermediary—a highly centralized middleman standing in the way between you and your money.

You can now send and receive funds, transfer money internationally, exchange foreign currencies, borrow money, and invest your savings, better, faster, and cheaper than ever before, and all without using a bank.

About six weeks ago, Fintech companies Zazoo and BitX joined forces to create a new product allowing consumers to load virtual prepaid credit cards with cryptocurrency (like bitcoin), and use the cards to by products online.